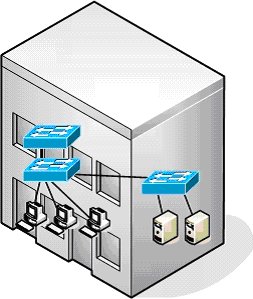 A company or an organization that has to connect multiple offices that span over cities, countries, or even the entire globe subscribe to WAN service from a provider, whereas Local Area Networks are owned by the organization itself and there is no need to purchase any kind of connectivity service. 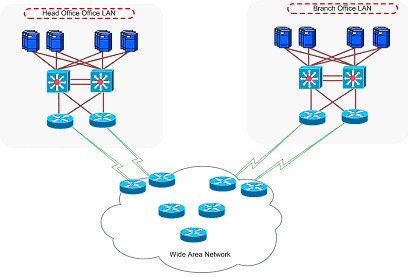 Metropolitan Area Network (MAN) is a network that spans a larger geographical area than a LAN. It connects multiple Local Area Networks over high-speed links such as fiber optic cables. A MAN can be built by a single organization to connect multiple offices spanning a few buildings that are not very far from each other or it might be operated as a public utility.

To sum up, Local and Wide Area Network differ from each other mainly due to the area they cover and because of this, there are different physical and data-link layer standards developed for each type of network. So this brings us to the end of this article where we covered some basic network concepts that are an essential part of Cisco CCNA