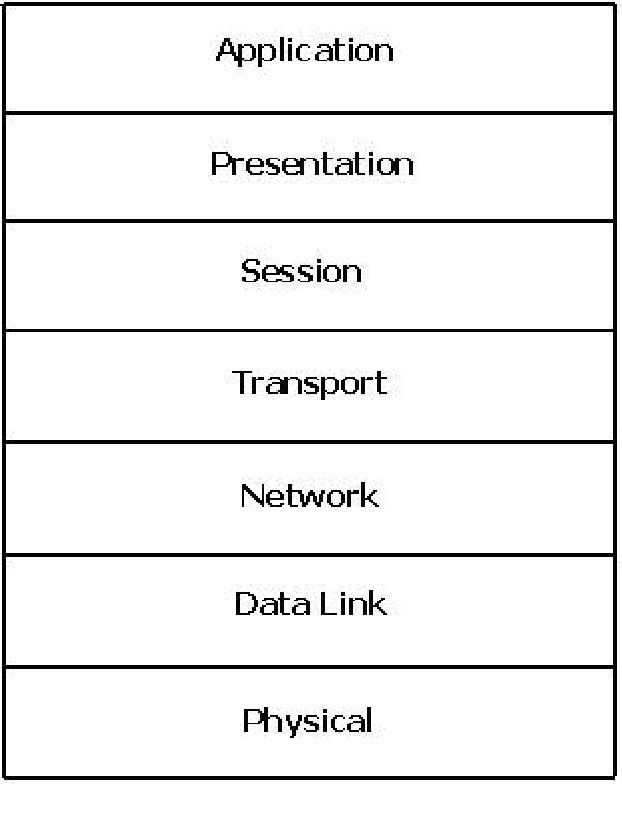 The Data Link Layer, handles the functional and the procedural ways to transfer data between network devices and to detect and to eventually correct errors that occur at the Physical layer. The Data Link Layer is concerned with the local delivery of frames between devices on the same LAN. The Data Link Layer has two sublayers: the Logical Link Control (LLC) layer and the Media Access Control (MAC) Layer.

The LLC sublayer handles the multiplexing of the protocols, provides flow control, acknowledgement and error notification.

The MAC sublayer of the Data Link Layer is sometimes referred as the layer which determines who is allowed to access the media at any one time and other times it refers to a frame structure with a MAC address inside. Example of services at this sublayer are: Physical Addressing (MAC addressing), LAN switching, Spanning tree protocol, Quality of Service (QoS), Virtual LANs (VLANs).

The Data Link Layer also handles the encapsulation of the Network Layer packets into frames.

In this lesson, we have tried to explain to you as easily as possible the OSI Reference Model. We hope we did a great job and you found this information helpful in your study for the CCNA exam.