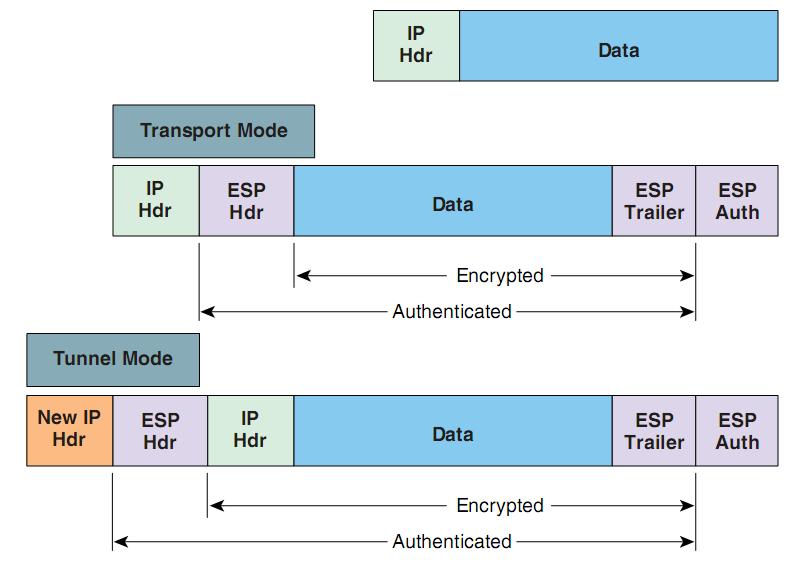 SSL (Secure Sockets Layer) is an application layer (Layer 7) cryptographic protocol that provides secure communications over the Internet for web browsing, e-mail, instant messaging, and other data traffic. SSL, which was originally developed by Netscape and released in 1996, later served as the foundation for the IETF standard—Transport Layer Security (TLS) protocol. Although SSL and TLS vary in some respects and are not interoperable, the protocol architecture largely remains the same. The primary objective of both protocols is to provide data privacy and data integrity, thereby providing secure communications between applications. By default, SSL uses TCP port 443.

SSL VPN is an emerging technology offering a flexible, low-cost Internet-based remote solution by using the native SSL encryption of a web browser. SSL VPN does not require a special-purpose client software to be preinstalled on the system, thus enabling a user to connect from any computer, whether it is a company-managed or a non-company-managed system, such as a personal laptop, cybercaf, or home PC. SSL VPN sessions can be established from any Internet-enabled computer, thereby extending network access when and where required. SSL VPN use Secure Socket Layer (SSL) Protocol to create secure VPN. SSL is a Layer 7 crytographic protocol to provide secure communications over internet for web, email and other traffic. Almost all browsers support SSL protocol which makes SSL VPN a very strong and scalable Remote Access VPN solution. Thus SSL VPN is platform independent and can be used on a machine with any operating system which has a browser that supports SSL. An SSL VPN can be created from any machine that has an internet connection and a browser like Internet Cafes, Hotspots and of course company owned and personal computers where as IPSec Remote Access VPN are usually used by company managed desktops that have a client software installed. 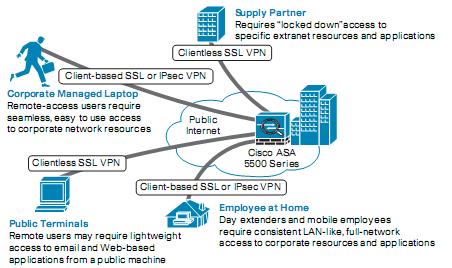