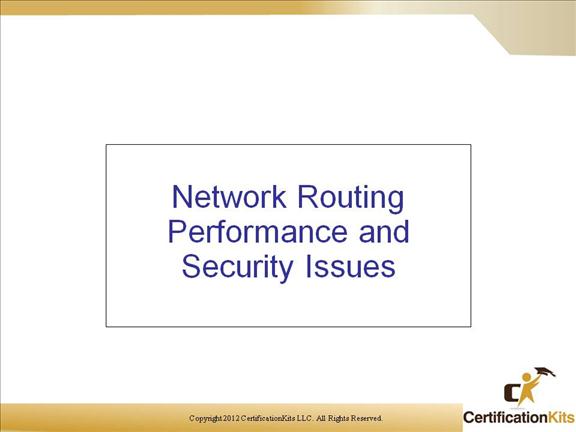 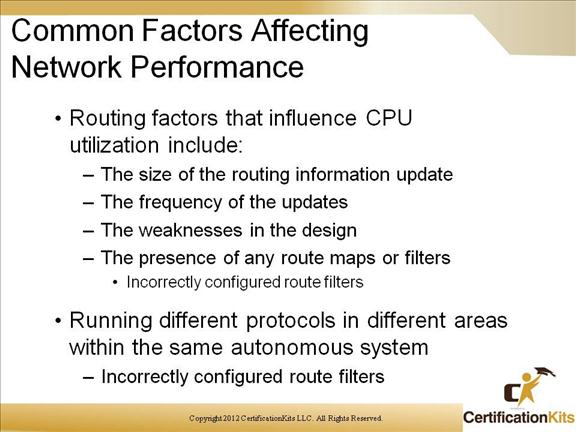 OSPF is a very CPU intensive routing protocol.  OSPF design is crucial in helping to keep CPU utilization down (e.g. wise use of IP Address summarization and OSPF areas. 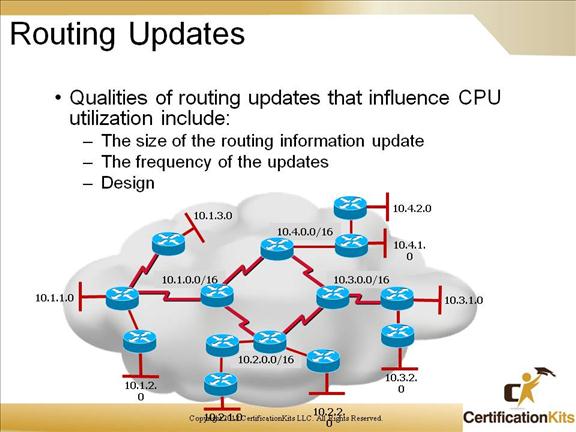 Again, use of IP address summarization along with wise use of OSPF areas can influence CPU utilization.  In some network deployments high CPU utilization is normal.  In general a large network will be more CPU intensive than a small network.  As such, the more devices and links that are inside an OSPF area, the more routing update traffic there will be. 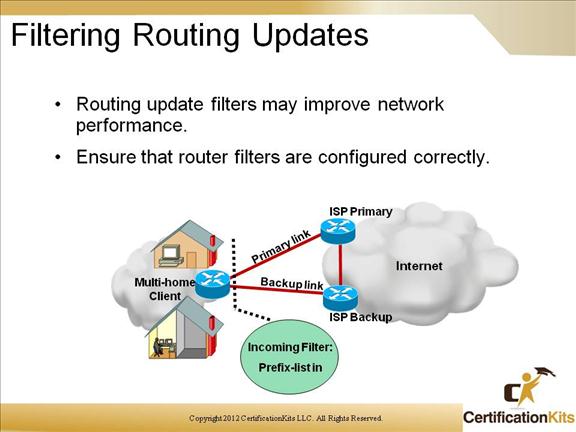 Route filters can be used to influence routing and can improve network performance.  Route filtering influences routes that either enter into or are advertised out of a router.  In OSPF, which is a link state routing protocol, routes are based  on what is in the link-state database (LSDB).

If filters are not configured correctly it can result in poor performance or incorrect routes being advertised and/or received. 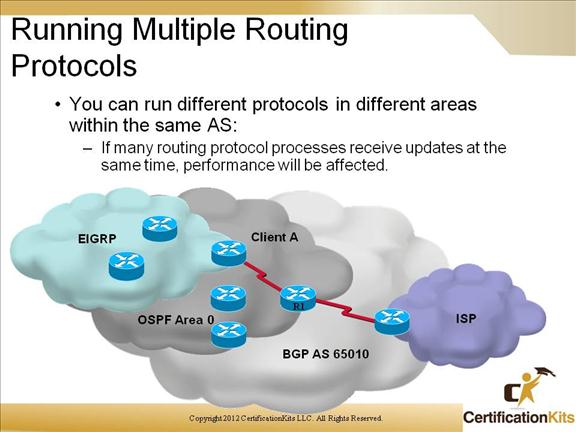 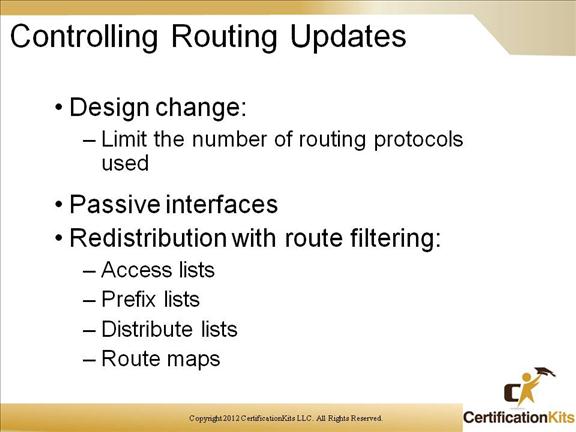 There are multiple ways to control routing updates.  Examples are the use of passive interfaces as well as the use of access lists, prefix lists or distribute lists when redistributing routes between routing protocols.

Controlling routing updates must be performed in a controlled way taking into account recommended design rules.

Passive interfaces prevent routing updates from being advertised out a specific interface.

You can also block  advertisements of specific routes  utilizing things such as: 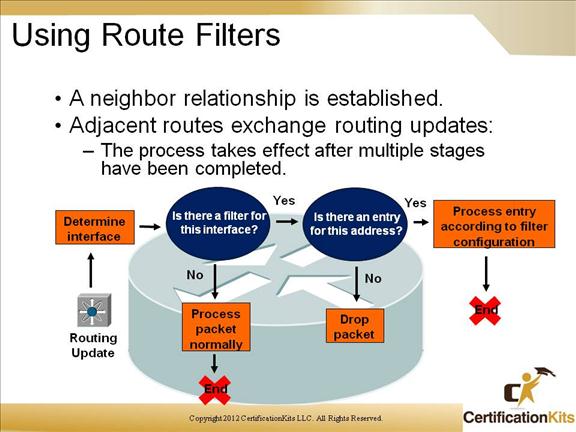 Route filters can be used when exchanging routing updates to with accept or deny the update.

Steps are as follows: 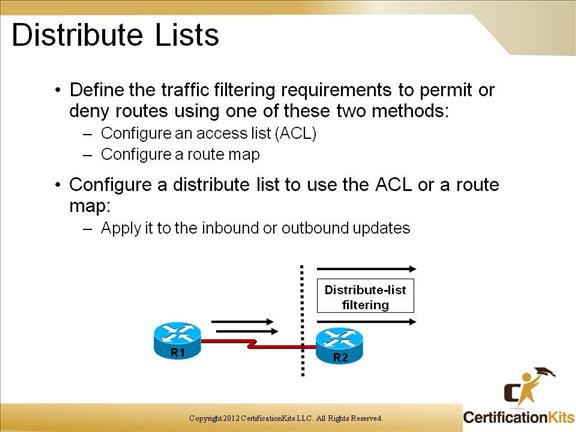 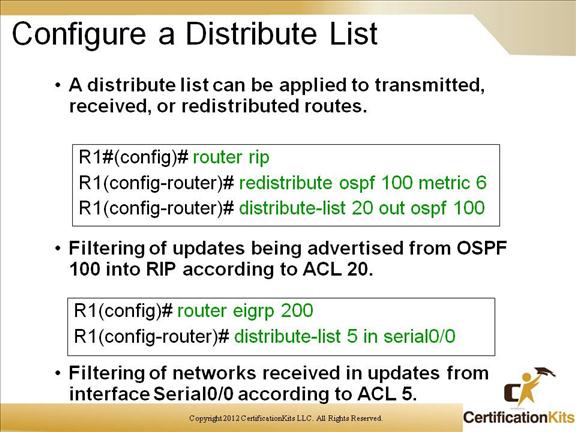 The above slide shows an example as well as syntax of using the distribute-list command within a specific router configuration mode.  You can filter routing update traffic for any protocol by defining an access list and applying it to the specific routing protocol. 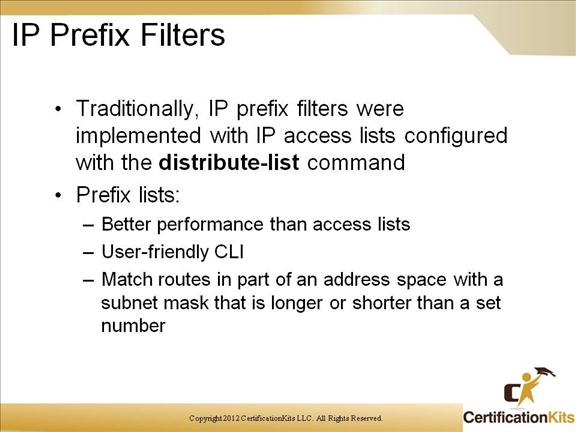 Prefix lists are better than the traditional distribute-lists are they are more efficient.  Distribute lists have several drawbacks as follows: 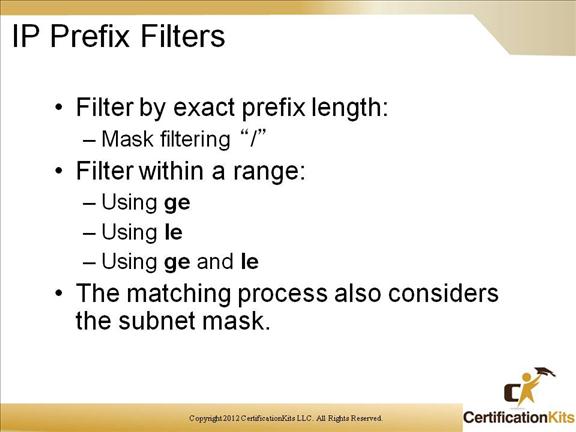 IP prefix lists are configured to filter traffic based on an exact match of a prefix length or a match based on a range when the ge or le keywords are used. 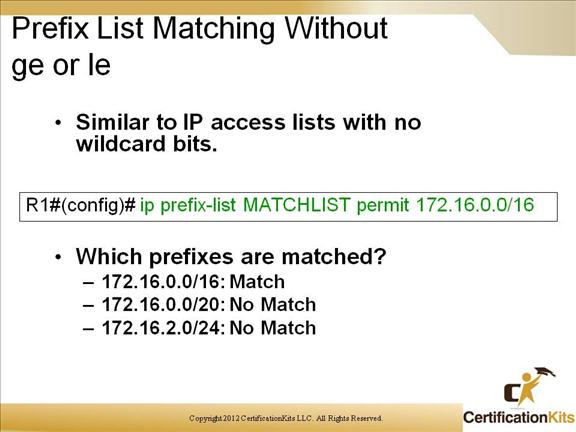 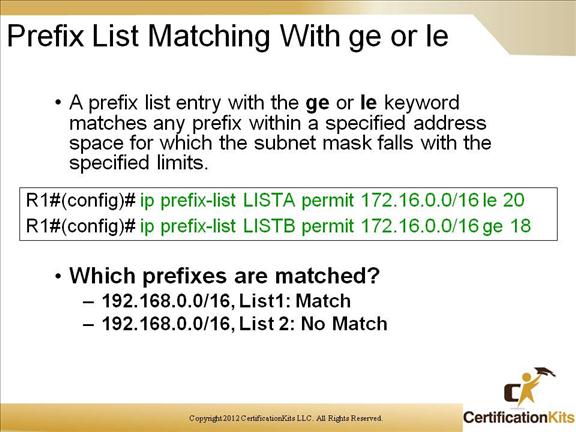 IP Prefix List Matching utilized the less than (le) or greater than (ge) qualifier rather than a wildcard mask.

The first example called LISTA, the route 172.16.0.0/24 is not matched by the prefix list entry even though the IP Address falls within the specified range.  Reason it is not match is because the subnet mask is too long.

The second example called LISTB, the route 172.16.0.0/16 is not matched because the subnet mask is too short. 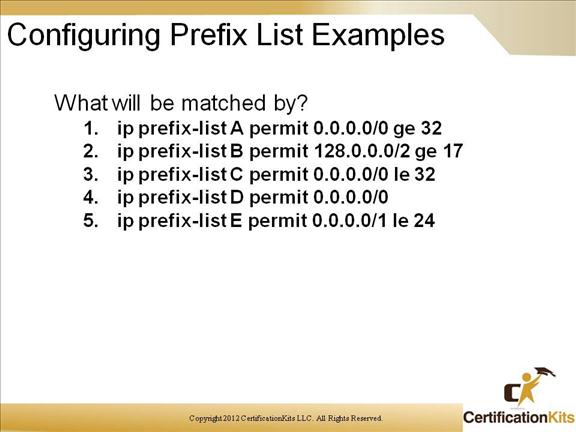 Answers on next page. 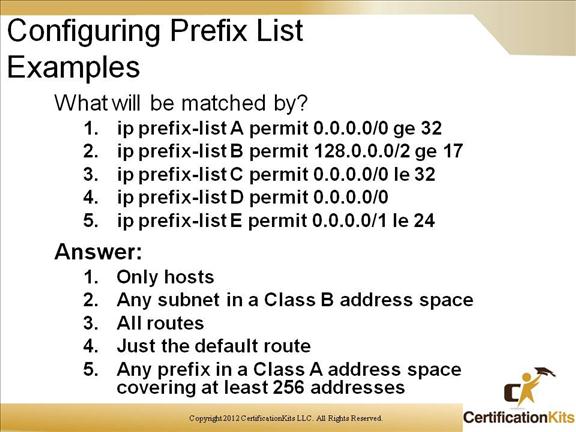